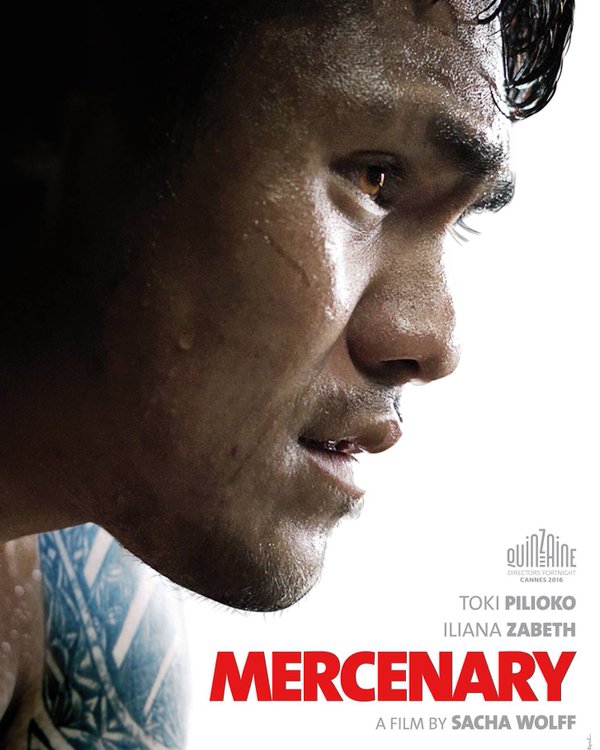 A young man of Wallisian origin in New Caledonia defies his father to go and play rugby in France.
Living on his own on the other side of the world, he learns there is a price to pay to find success.