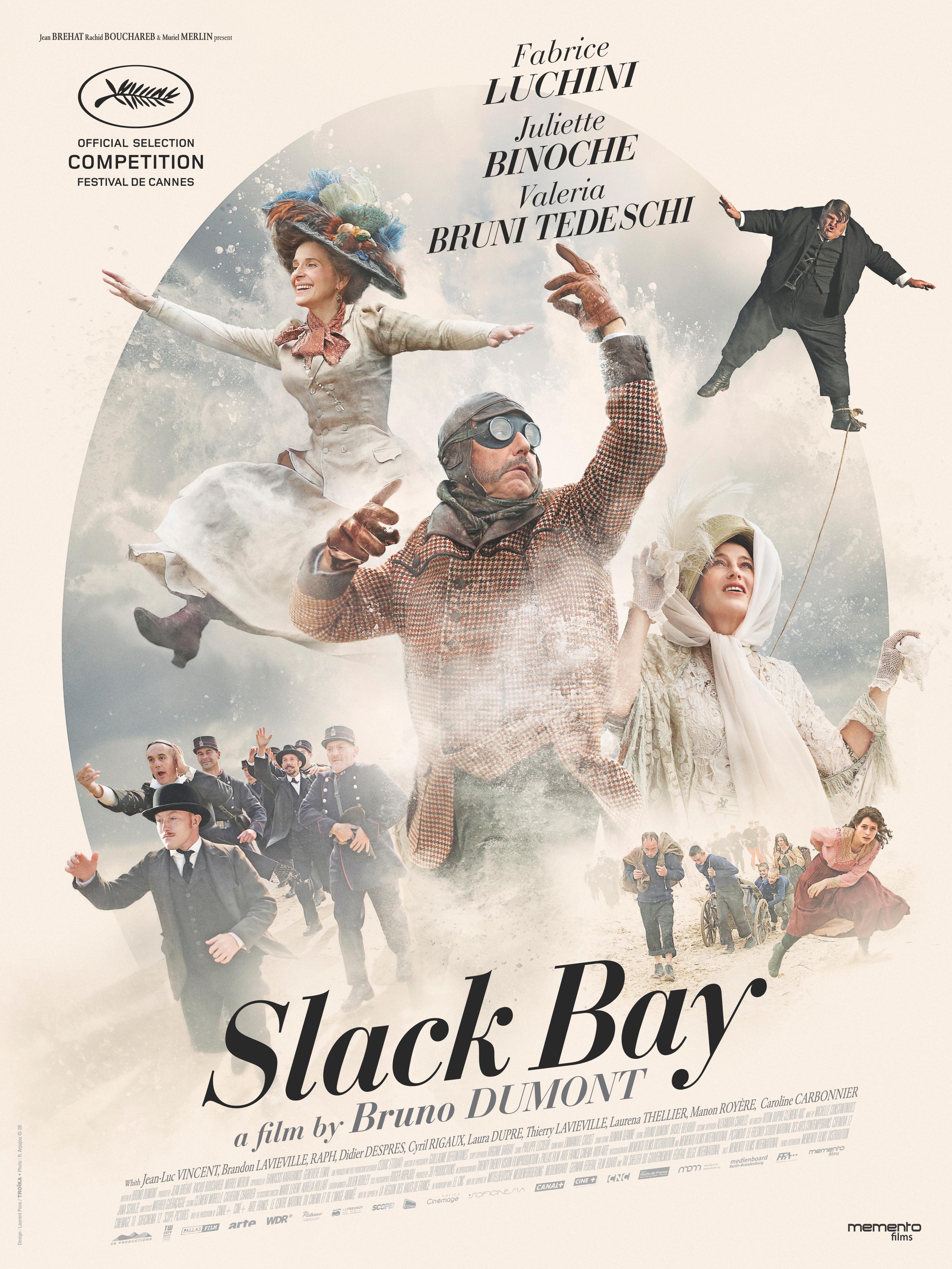 Summer 1910  Several tourists have vanished while relaxing on the beautiful beaches of the Channel Coast. Infamous inspectors Machin and Malfoy soon gather that the epicentre of these mysterious disappearances must be Slack Bay, a unique site where the Slack river and the sea join only at high tide.

There lives a small community of fishermen and other oyster farmers. Among them evolves a curious family, the Brufort, renowned ferrymen of the Slack Bay, lead by the father nick-named “The Eternal”, who rules as best as he can on his prankster bunch of sons, especially the impetuous Ma Loute, aged 18.

Towering high above the bay stands the Van Peteghems’ mansion. Every summer, this bourgeois family – all degenerate and decadent from inbreeding – stagnates in the villa, not without mingling during their leisure hours of walking, sailing or bathing, with the ordinary local people, Ma Loute and the other Bruforts.

Over the course of five days, as starts a peculiar love story between Ma Loute and the young and mischievous Billie Van Peteghem, confusion and mystification will descend on both families, shaking their convictions, foundations and way of life.